Show Up for Your Own Wellness 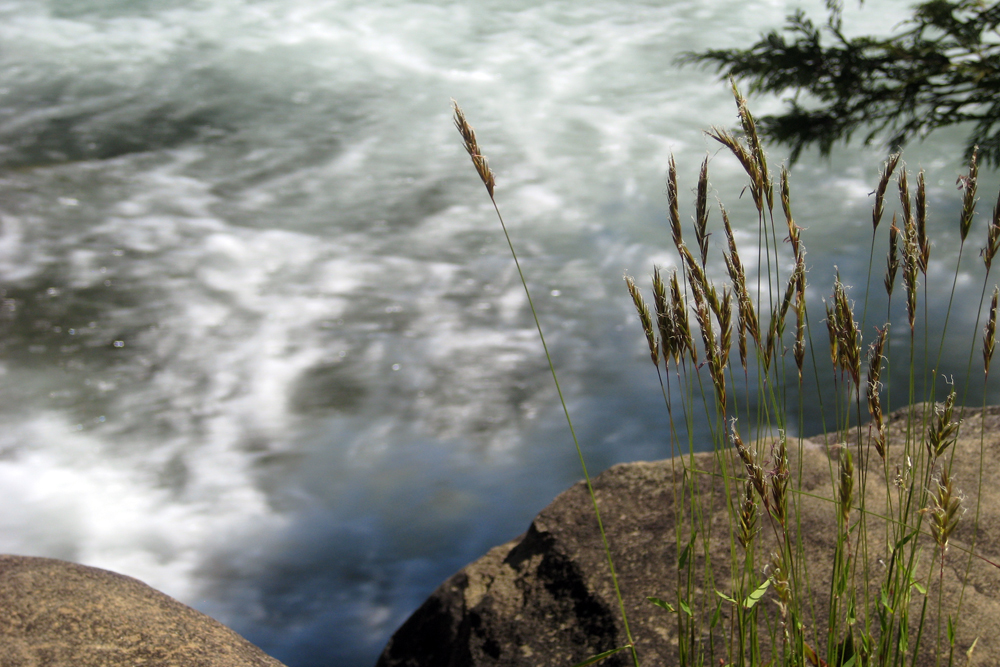 I don’t mean to get all religious on you, but there’s a guy in the Old Testament named Naaman. He had leprosy and sought out the prophet Elisha for healing. Elisha’s response? He told Naaman to bathe in the dirty Jordan river seven times.

Naaman was more than pissed. He was enraged! What he wanted was for Elisha to “wave his hand over the spot and cure” him of leprosy.1 In other words, he wanted instant healing without any work and he was furious that he didn’t get healing on his terms.

Now, I do not mean to say that all healing requires work. I believe that God can heal us without us having to do anything for it. But, a lot of times, wellness and healing is completely attainable if we only… did a little work.

The work Naaman was asked to do, in order to be healed, pushed on his buttons. He was triggered. I wonder if it’s like that for us, too. We don’t want to do the healing work, because something about it triggers us. When Naaman was told to bathe in the dirty Jordan River seven times, he was triggered with rage because it was the last thing he wanted to do. But he ended up doing the work, despite the rage, and he was completely healed of his leprosy.

I find Naaman’s story so interesting because many times people want amazing health, but they don’t want to change their unhealthy lifestyle. Naaman wanted healing, but he didn’t want to do that which would heal him. It’s that I-want-awesome-health-but-I-don’t-want-to-do-a-thing-for-it disconnect. Amazing health requires you to show up for it and invest in it. Do what your health needs you to do even though you don’t feel like doing it.

Working towards wellness is hard, hard work, and it can also be painful and uncomfortable. But what if we pushed through that discomfort, and did that which would bring wellness to our sickness?

What would your health look like, if you did that healthy thing you don’t feel like doing?

A Little Foodie Faith
Dear God, I'd like to tell you that I really like homemade granola.  I'm talking about the organic thick rolled oats, roasted with Saigon cinnamon,Vermont maple syrup, organic virgin coconut oi...
Dr. Archer's Healthy Holiday Eating Guide
I’m posting this a little late in the game, but better late than never! As many of you know, I recently joined Eastside Natural Medicine as a naturopathic family physician. Because I love every mi...
Travel, Exploration, & Adventure Are Good for You
When I met the Wendy's Eating Husband, I told him that we would never work out. I wrote numbered lists to prove why. One of the top numbered items was that he had never traveled outside of the U.S...
By Archer Atkins
▲
UP