What I Gave Up for Lent (It Didn’t Really Work)

eating archerfriendly is not always easy, but stevia helps a lot 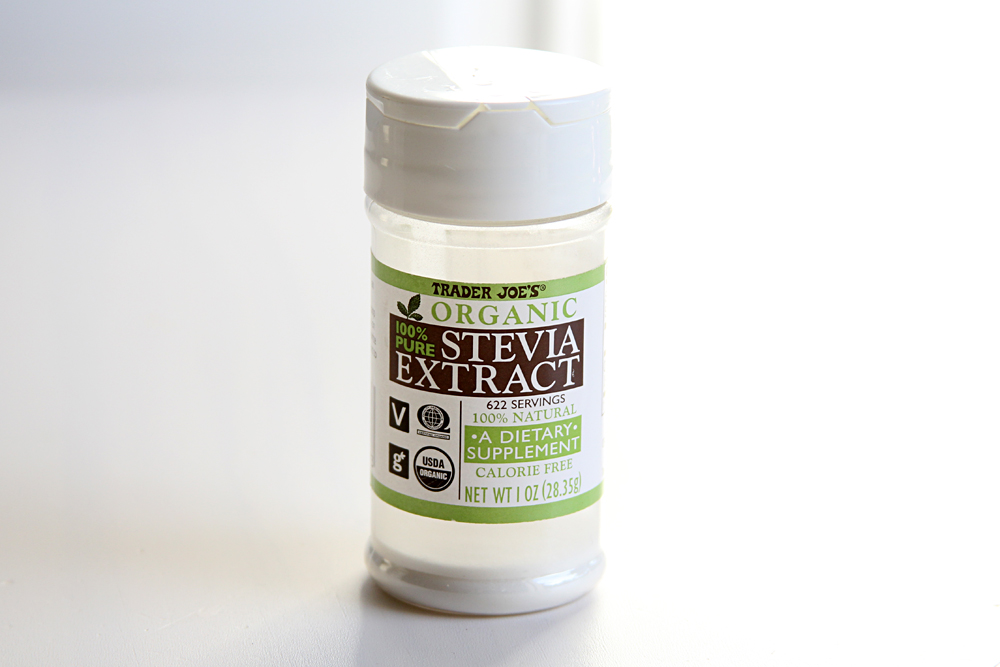 I gave up stevia for lent.

I specifically picked stevia because there was nothing in it for me but pure suffering. Lent tempts me to pick a food that’s bad for my body, so that during the season of lent, I can practice being OCD about perfectly avoiding a not-so-healthy food. For example, I’m always tempted to pick sugar. Oh, how my need for control would love that. I eat very little sugar, but the OCD part of my brain loves perfection. Giving up sugar 100% for me would look like avoiding my Costco vanilla extract (because it has a tiny amount of sugar in it), the 85% dark chocolate I have every few days, and the other random things I come across for birthdays and at work.

I’ve been shying away from these all-or-nothing rules about food because of how they can trigger disordered eating. If I made a rule to perfectly avoid some food that’s already bad for me, then if I eat it, I feel even worse about myself for doing so. I can already hear my self-talk now. “That’s so bad for your blood sugar, I can’t believe you ate that! And you ate so much of it!”…as I mope around feeling bad for myself. It’s that 100% never eat a bad food mentality, that when you do eat it, you just want to shit on yourself for doing so. I try really hard to tell my OCD, black-and-white rule loving self to shut-up about being perfect.

But what happens when you try to avoid a supposedly good food? One that’s not bad for you and doesn’t harm your body?

That’s what I was trying to do with stevia.

The cool thing about removing a “good food” for lent is that I never, ever felt guilty when I broke my lent fast… because that happened at least once a week. Plain black tea and coffee got old real fast.

My ultimate goal in fasting from stevia for lent was to significantly decrease my daily dependence on the stuff, with another hope to decrease my dependence on fulfilling my need for the sweet taste. I was also hoping that God would purify my attitude towards food and that my relationship with food in light of all my diet restrictions would truly be healthy.

I didn’t expect to be so, uggh, about removing stevia for lent. But I was. It was surprisingly difficult for me to live without the sweet taste in my tea and coffee, unless the coffee was an Americano made in an organic coffee snob shop. Really, really good coffee needs no sweetener, and that was a marvelous thing to learn. However, in place of the lack of stevia, I would often use a huge spoonful of honey to sweeten my beverages.

And you know, honey is not good for the blood sugar. The honey in my hot beverages became more frequent as lent grew to a close, because I almost couldn’t STAND living without stevia.

Living with stevia the way that I was really satiated my need for the sweet taste. I rarely to almost never crave sugar or sweets when I have stevia in my diet. Without stevia, it was like there was a little sugar monster inside asking for something sweet everyday.

However, the biggest takeaway from my stevia fast was what it brought up for me.

Sometimes I just want to go through a day and not have to think about what I can eat. I want to skip around town and eat whatever I fancy. I want to look at a restaurant menu and pick what looks really good, because that’s what I want, and not have to choose from the handful of obligatory allergy friendly options. I want to eat a bowl of popcorn while watching a movie with the Wendy’s Eating Husband, without fearing that I’ll wake up at 3am in a hypoglycemic sweat. I want to go to Flying Apron, the allergy friendly bakery mecca, and enjoy a pastry with a cup of coffee without the three hour later blood sugar drop to the low 50s. I want to go to parties without worrying about what I will eat there or if I should eat beforehand or sneak some protein in my bag. 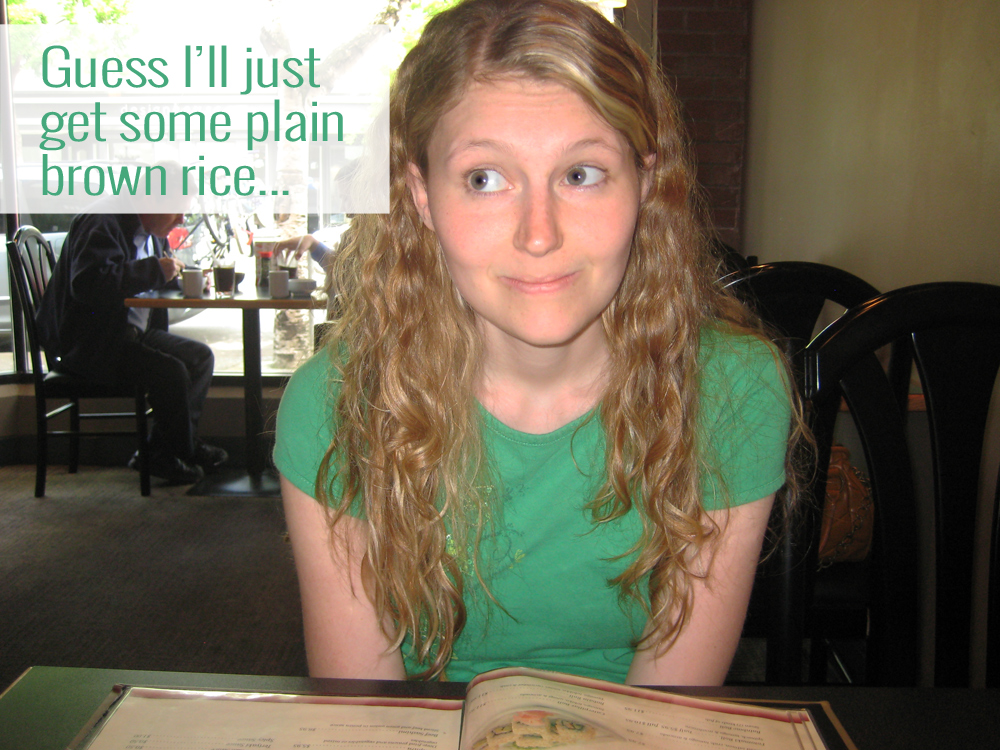 Eating archerfriendly has not come easy for me. I started eating archerfriendly when I got interstitial cystitis. I was heartbroken that I couldn’t eat whatever I wanted, especially certain whole foods. I did not want the archerfriendly diet, but I did not want excruciating pain either. It took me a while to finally choose what would heal my body, because in the beginning, I really would have rather harmed my body eating whatever I wanted then eat that which would heal me. My pain and my desire to eat whatever I wanted came to a head, and I just couldn’t live with bladder pain described by books to give people a worse quality of life than those on renal dialysis.

Giving up stevia for lent nurtured a huge amount of dissatisfaction in eating archerfriendly. Boy was that disinterest and apathy in my diet alive and present. I ate all kinds of stuff I don’t normally and probably shouldn’t eat. But if I need to eat normal a few times out of the year, and suffer in pain because of it, only for the sake of appeasing my brain for a taste of normalcy, it’s worth it. It really is. But I don’t need all that normalcy when I have stevia in my diet. Stevia is THE FOOD that nurtures my satisfaction in eating archerfriendly.

Stevia is THE FOOD that keeps me mentally OK with the archerfriendly diet.

Do you have a certain THE FOOD that keeps you mentally OK with your specialized diet?

Fishing For Feedback
As you may have noticed, I have only written about food.  Please forgive me for the lack of content in the other areas on my website; it’s a work in progress. On the navigation bar at the top, you ...
Having a Baby and Setting a Boundary with Your Parent at the Same Time
April is always a mixed bag of emotions for me. In the beginning of the month is Selah's birthday, then later in the month, I have a birthday and so does The Wendy's Eating Husband. The birthdays ...
Chocolate Beet Cupcakes with Chai Frosting
My mom liked to say that the Coors Light Drinker taught me how to drive. If you count, "Get in the left lane, turn your blinker on ... now turn left!", as a driving lesson on Route 61, then I g...