Having the courage to speak out against evil 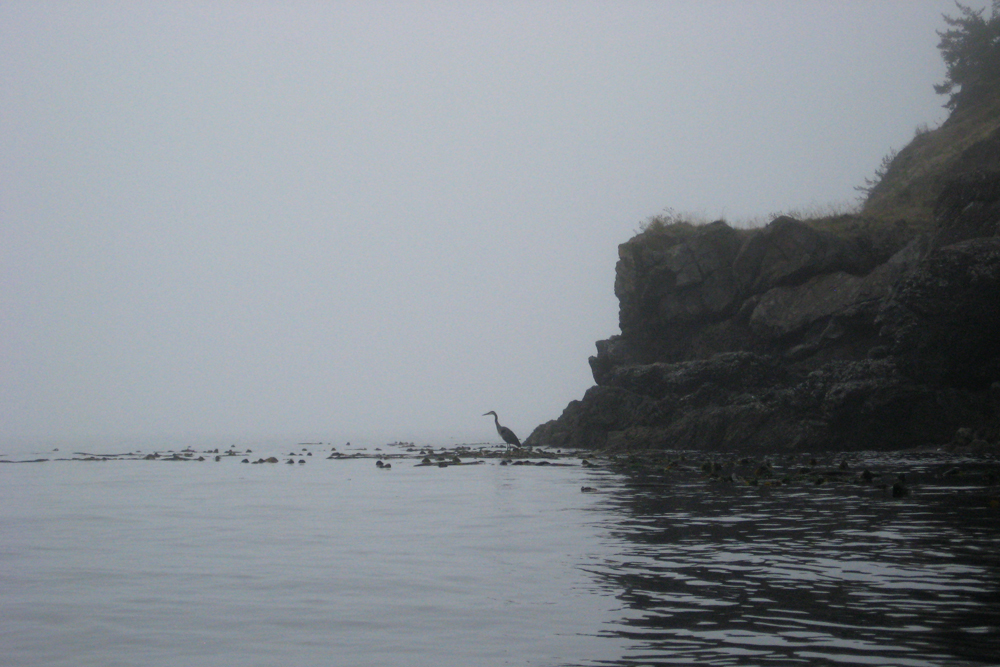 You could have stood anywhere in the four story house and you would know immediately whether or not the Coors Light Drinker and my mom were fighting. Quiet only occurred when they were not home, when they were sleeping, or to the soul grating voices of the Jerry Springer show when the Coors Light Drinker zoned out on the black leather couch. They were so reckless with the volume of their fighting that I have wondered many times how much the neighbors knew about their fights. Probably a lot.

Even if you were deaf, their arguments still resonated a very specific chilly tone that reverberated throughout the spacious house. It could easily be picked up by the human body. The darkness involved in their fights was the kind of darkness that knocked marrow out of living bone.

I had just finished my spring semester at Penn State. It was my first semester there, because I had transferred from Auburn University during the middle of my freshmen year. Like most college students after their first year of college, I went home for the summer.

I had only been home for a few weeks when I heard a bad fight break out between the Coors Light Drinker and my mom. Most of their fights didn’t alarm me or cause me to stop what I was doing because they happened like clockwork on a daily basis. But this fight was different. It got to me.

Impulsively, I went upstairs to my bathroom where I could hear the fight better. I am nosy by nature and annoyingly curious.

Their daily fights were the norm since the day my mom met him back in the fall of 2000. You get used to it after a while. You grow numb, but you aren’t really able to even recognize how numb you actually are because you’ve been duped. The familiarity combined with the numb makes you all the more gullible to the lie that it’s not so bad. The lies make you feel like everything’s actually OK, even though things don’t match up in your brain, but you play along as best as you can.

Standing frozen in the bathroom wasn’t fulfilling my inquisitive desire to know what was going on. I could make out some of the Coors Light Drinker’s words, but not all of them. I crouched down in front of the toilet, wanting more. I quietly leaned into the wall with my body, so that I wouldn’t fall over, while I sealed my ear against the cold eggshell colored paint that was put there by my step-dad.

This was the first time I pressed into the darkness, moving towards it instead of away from it, wanting to know, wanting answers. I needed to know how bad it really was.

I was tired of always being led to believe that this place was all posies, that we had it so good like we had been told.

They were very close to the other side of the wall, inside their own master bath. I could clearly hear the Coors Light Drinker fire words from another dimension, in a voice he reserved for use behind the Schlage locked door to the master bedroom. He was a corrupt used car salesman, so he knew how to rig his vocal cords to sound charming and good-natured, but he never fooled me.

I wished I could have transcribed the audible into evidence I could have kept forever. Evidence would have made me feel like less of a crazy, especially because I was told like a broken record that I had no idea what abuse was. Of course, I wouldn’t know what abuse was — I was a sheltered church girl that grew up in a fundamentalist Christian church.

A recording of what I heard that day would have proven my literacy in abuse.

I heard my mom moaning low in between deep, violent sobbing. I could tell she was sitting on the floor and he was standing, towering over her in domination. When my mom spoke, her voice quivered, barely able to speak up for herself. A few words would whimper out, interrupted by wailing.

The content spoken by the Coors Light Drinker was so explicit that to this day I can’t remember the words exactly, and I like to remember everything.

This was a great way to jolt myself out of being numb.

After I had enough of what hell sounds like on earth, I marched out of my bathroom to the hallway, outside their solid wooden door. At this point in time, the door frame had only lived through 19 months of their relationship since my mom lived at his house for a few months when she first met him. It was in much better shape compared to how it would later look.

I put my shaking white knuckles to the door and knocked rapidly. I knew no one was going to answer the door, and it was most likely locked. They always had it locked, even when no one was home. The knock was to get their attention. With tears streaming down my cheek, I confessed to what I heard through the drywall in the bathroom. I gave my mother some words through the solid wooden door, screaming partly out of emotion and also to ensure that she would hear.

“I will NOT live in a house with a man that treats you like that Mom!”, I yelled. “That is not love!”.

Still standing outside in the hallway, with their door that never once opened, I shouted what I had memorized of 1 Corinthians 13. “Love is patient, love is kind…”. It’s the typical love verses you hear spoken at a wedding, but I was using it to fight demons.

“THIS IS NOT LOVE. HE DOES NOT LOVE YOU!!”, I screamed one last time before I stormed off, stomping as loud as possible, down two flights of stairs to my relocated bedroom in the basement.

My mom came down later that night to talk with me. It didn’t end well.

The next day, my mom called me on the house phone while she was at work.

“You really need to say your sorry to the Coors Light Drinker. He was so upset about what you said last night that he left the house and didn’t come back.”, my mom said to me over the phone in her really nice puppy dog demeanor while I stood in my relocated basement bedroom.

To apologize to this unfaithful man, I would have had to lie.

I wasn’t sorry. I didn’t take back my words. My words were the authentic Archer words everyone gets to experience. Straight-up, to the point, honest, hard-core truth. I was not afraid of the Coors Light Drinker, but I was still naive and oblivious to how dangerous this man really was. If I had understood the extent of his evil deeds and capabilities, I probably would have never ever had the guts to say anything.

“I’m not apologizing, Mom”, I said back to her through the plastic receiver.

Saying no to my mother’s demands is not the best idea. If you want her to stay calm and rational, you do what she says. Or there will be a scene and it will not be good. All those times I rode in the car with my mom while she drove with one hand on the wheel and the other with a Coors Light can in hand, I let it be. Otherwise, there would have been a scene and I didn’t like dealing with those. I wonder if this is related to why I scream so loudly in the passenger seat of the car when the Wendy’s Eating Husband slams on the brakes too fast (he’s from south Jersey).

Things escalated. The sound of her voice changed.

“The Coors Light Drinker is about to kill himself because of you!”, my mom told me. “He’s suicidal!!!”. She demanded that I call his cell phone immediately, and apologize for what I had said the night before.

“I’m not saying sorry. I was standing up for you, Mom!! Someone who loves you does not treat you like that. He does not love you. I will not call him.”

My mom raged back at me in the demon voice, now that I had denied her request for an apology two times in a row.

When I hung up the phone with my mom, I felt lost, guilty, and confused. I felt more guilty than anything. I felt bad, very bad, that this guy’s life was on the line because of me. I wasn’t so sure I was doing the right thing.

To numb the pain I wasn’t aware I had so much of, I went straight to the computer to junk online. I started chatting on AOL instant messenger with a family I met on Napster during my senior year of high school. I had known this family for about a year now, only online of course.

I typed out to them what had just happened.

“You have to leave,” they wrote. “We’ll help you with whatever you need to get out of there. You are welcome to come here.” We brainstormed options for where I could go.

It didn’t even cross my mind to call a friend. I had lost one of my closest childhood friends when my mom and step-dad separated during my junior year of high school. I had always assumed that she stopped being my friend because she felt uncomfortable with my unstable family situation. As a result, I became very cautious in telling close friends about my family, out of fear, that they too would leave me. I was overwhelmingly ashamed and embarrassed to call anyone, including another friend who showed up for me during my senior year of high school in ways I will never, ever forget (she deserves a whole chapter in the book I hope to write).

While chatting online, we decided that I would go to their house via Greyhound bus. It wouldn’t be too long of a trip. I was in eastern Pennsylvania and they lived in Ohio. We found a bus route online and agreed on a schedule. I scribbled their phone number on a piece of paper to keep in my pocket — I didn’t have a cell phone.

“We’ll see you in Toledo,” they wrote in the AOL instant messenger window.

To Sew Redemption
can unraveled life threads be woven into beauty again?
Re'uth Turned 2
reflections on Re'uth's birth two years ago
Matilda's Dad & the Coors Light Drinker
They Have a Lot in Common