Sometimes Hope Is Hard to Find at Christmas
2 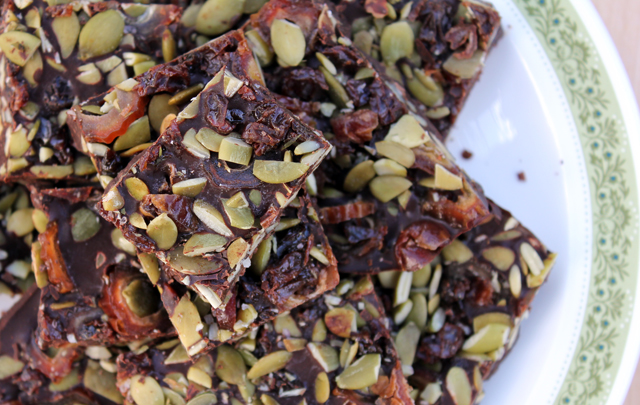 My heart, my prayers, my tears, and my love go out to those affected by the tragedy that happened at Sandy Hook Elementary School in Newtown, Connecticut.

At the end of this past summer, I took my girls to a local park for one last frolic in the Seattle sunshine.  In the two hour and fifteen minute time window that we were down the road, someone with very sticky fingers and two screwdrivers broke into our apartment.  You’ll (hopefully) see a spiritual post on this in the New Year.  It occurred on my end-of-summer school break, a time where I had planned to get mega rest for the upcoming (CRAZY) fall quarter.  Unfortunately, the burglars were more concerned about hijacking our tv than they were about giving me a little sabbatical.

Then, other circumstances prodded our family to start house hunting.  We found a house.  We bought a house!

Buying a house before Christmas is not a time friendly idea.  I’m running on sleep fumes, too much organic coffee, apples and peanut butter, and, sorry to say this, Tillamook cheese.  I’m still hoping to make an egg-free version of Beth’s Mini Gingerbread Men, but it might not happen.

What will happen is Christmas bark.  I can make it without any trips to the grocery store, since the ingredients are staples in my archerfriendly kitchen.  I kind of prefer to stay home over running an errand, since I have a tiny case of burg’ paranoia.  Speaking of which, someone with sticky fingers and no brains could make this bark.  The dried fruit sprinkled on top of the melted, unsweetened chocolate is just enough for my stevia tooth, and of course, it’s balanced with protein from the raw pumpkin seeds. 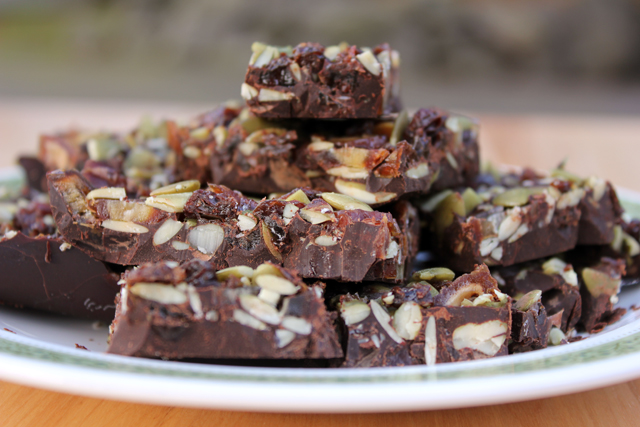 Makes one 8×8 pan of chocolate bark

Balsamic Roasted Marionberry Coconut Milk Ice Cream
Three times this summer, I've eaten normal person ice cream. The first time was when I took my Pennsylvania family to Molly Moon's when they were in town for my graduation. The second time was whe...
A-F Food Finds in South Jersey
If you are driving to Ocean City, New Jersey from the Philadelphia area, you may end up driving through Mullica Hill.  This little town is filled with antique shops, and if you have a blog, you ma...
Sweet Potato Toast S'Mores
If you are looking for a gluten-free and grain-free way to make s'mores, look no further! All you need are yams! How easy is that? Not to mention how cool yam toast is these days... I know you wan...